A buddy and I recently embarked on a 10 day road trip through the Southwest, you can read more about the whole trip here.

For this blog post though, I want to talk about Bodie, California. What an experience! 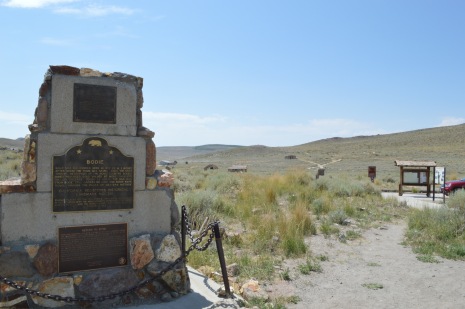 Bodie is a real wild west ghost town (now a state park), preserved in a state of arrested decay, but at its peak had a population of 9,000 people. It was a booming mining town from 1859 until about 1940. Now, all that remains are abandoned buildings, still stocked with goods and various items, just as they were left several years ago. Of the once 2,000 structures, only about 10 percent remain.

It’s located a few miles northeast of Yosemite National Park, not too far from the California/Nevada state line. Bodie was so interesting, it turned out to be an unexpected highlight of the trip. It’s difficult to put the feelings into words. Walking around an abandoned town, that was once a hustling, bustling lively community was such an eerie feeling. You saw abandoned homes, churches, stores and bars. A few of the structures you can still enter, though most of them are closed off. Random items are still in the buildings, as they were left several years ago. Once someone’s entire life, they’ve just been sitting there collecting dust. You see tools and vehicles, and it makes you wonder, how bad was it that people decided to just leave behind everything they knew for a brand new life someplace else?

One structure was once a lumber mill – filled with tools, giant saws, rotting wood – it made you think about the people that were operating that mill. There daily life was right there, trying to make ends meet, and once the minding dried up, so did their business. And unable to reestablish themselves, they picked up what they could, and decided to start  their lives over in another town.

The feelings walking around Bodie were so interesting and unique, because they are so unfamiliar to us today. Towns don’t become abandoned anymore, and so you walk around Bodie, viewing the remains of strangers’ lives, and you can’t even begin to fathom what it was like to be alive then. To have to make the choice between staying and perishing with the abandoned buildings or leaving and risking death over a treacherous journey to start anew. The location of the town puts it in a sector of the country that sees the extremes of extreme. During winter you can have temperatures as low as -30 Fahrenheit and during the summer you routinely see temperatures about 100, with very little rain. 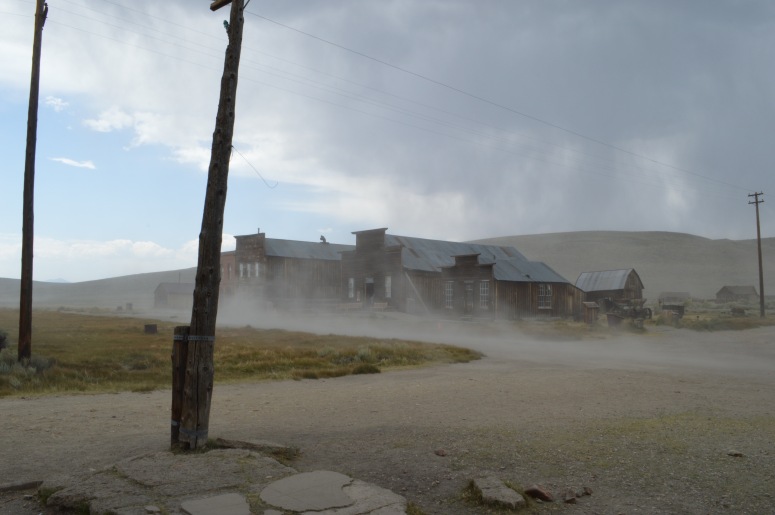 The experience in Bodie was one I won’t soon forget. If you’re ever in the area, I definitely recommend the trip, and spending a few hours walking around. Hear stories, and see evidence of struggle, bravery, fortitude and remnants of lives lived long and hard. I couldn’t help but wonder, if walls could talk, what stores would they have to tell…

One thought on “Bodie, California: The Ultimate Ghost Town”